Snap fitted my Seravee Gundam GNHW/B version, or heavy weapons version (I have a problem remembering that GNHW…) and just want to share with you some thoughts and mods that I have thought out for this kit. Usually I don’t plan out my mods and they are kinda like added in as I go along. Hopefully it will make my mods more organized!

First up, a comparison between the old and the new 😀

The above is my old handpainted Seravee. Below is the upgraded version. Now I really dig the new one, all the add on cannons and GN field generators really add more bulk to an already very bulky Seravee. In fact a hell lot more menacing. In total hes up the number to 8 cannons from his original six ^^. 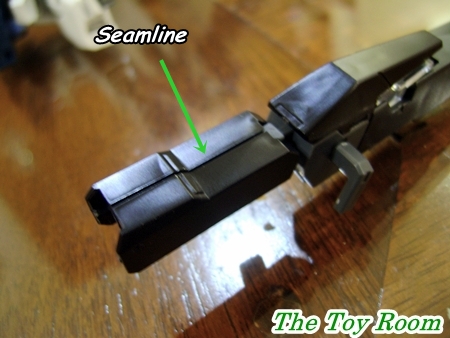 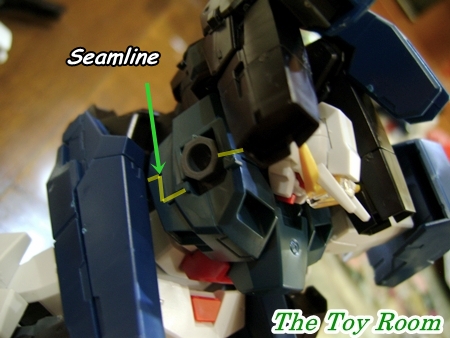 This seamline will be the hardest to remove as it sits nicely between the torso and hip. Will need some mods to facilitate painting…

Next one mobility mod to the cannon at the leg. 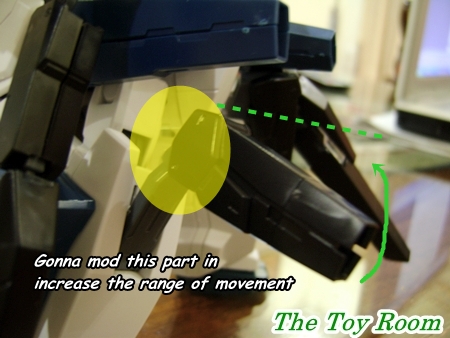 The seravee brings a very interesting concept of piggy bagging another gundam on the back ^^. Virtue brought to us a henshin armor castoff gimmick and here the Seraphim gimmick another of my favorite from the series 😀 As to how many Seraphims you can have on the back? Then check out this post ^^ 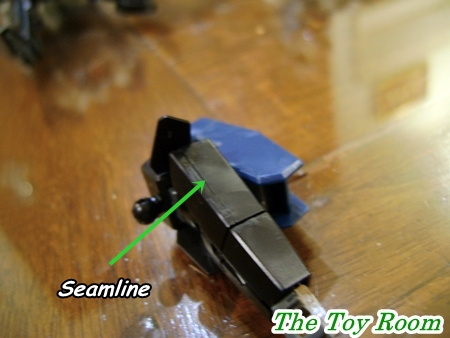 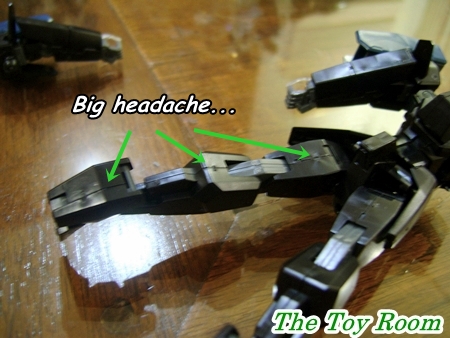 Never expect the smallest kit to give me the biggest headache… 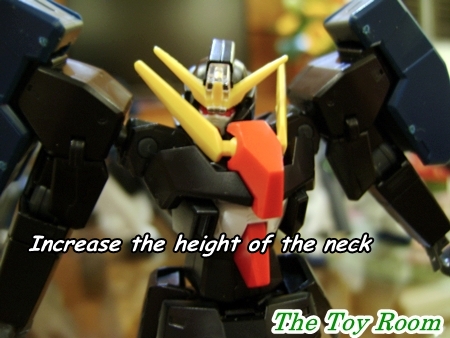 Also I’ll need to mod the neck, looks really weird by default…you can barely make out the face!

But a good thing is the Seraphim is one helluva articulate kit. Makes posing a breeze due to his thin frame 😀

Initially I wasn’t very keen on getting the Seraphim, but now having build the seraphim really no regrets 😀 Guess its my fetish for super posable 1/144 kits haha! But I discourage connecting the waist cannons to Seraphim, they have a tendency to drop out easily. Well these are my thoughts for the prebuild, and based on the feedback from my Arios looks like I got to balance out the detailing (Thanks Rndmstuff and H4mster for the feedback! Appreciate it!)